Biography
Sharp, James. Studio address: Taupo Quay, Wanganui, 1878; Ridgway Street, Wanganui. Known years of operation 1878-1879 (though may have operated photographic/art premises up until 1882, when he returned to Victoria, Australia). Source: Wanganui Herald September 1877- January 1878.
Further information: James Sharp - "Vice President of the Melbourne Photographic Society” - “who has been in business in Melbourne and Adelaide for over 20 years”, arrived in Wanganui on 3 October 1877 as a partner to Charles Henry Monkton. The partnership was not a success, and was dissolved on 15 December 1877. On 6 January the Wanganui Herald reported that - “Mr. Jas Sharpe [sic], photographer, Taupo Quay, notifies that his son, a talented artist from Melbourne, will join him in business, and that the firm will be known as Messrs Sharpe and son.” Sharp later rented rooms from William Harding in Ridgway Street (info: Whanganui Regional Museum).
(Taken from Auckland City Libraries photographers database:http://www.aucklandcity.govt.nz/dbtw-wpd/photographers/basic_search.htm) 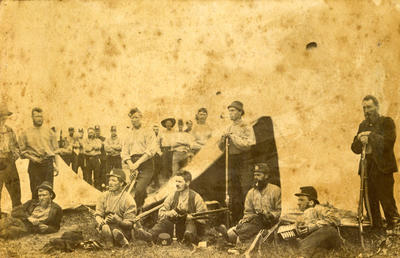 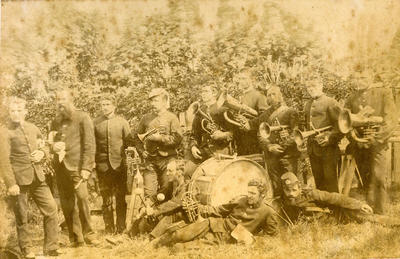 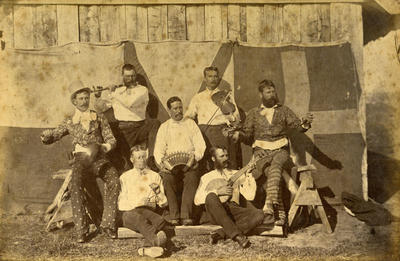 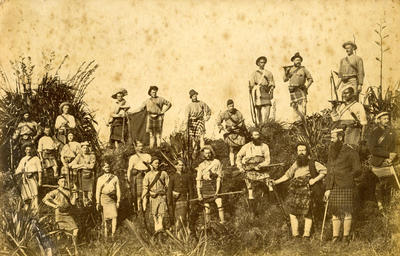 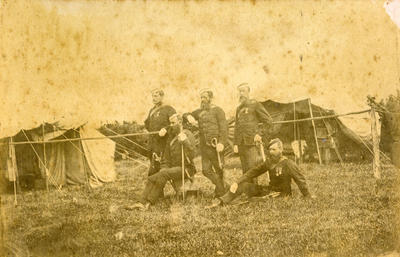 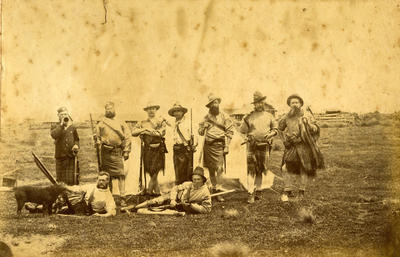 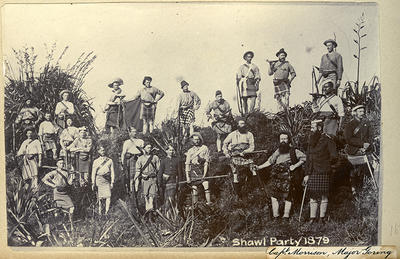